Mayor Frederick grew up in the Town of Steilacoom and graduated from Pioneer School which was then located in Steilacoom as a K to 8 grade school.  He was active in Scouting and became the youngest Eagle Scout in Washington State in 1960 at the age of thirteen.  As Steilacoom had no high school during the 1960s, he first attended Clover Park High School and then Lakes High School where he graduated with the first graduating class in 1964.  He attended the University of Washington on a Navy ROTC Scholarship and was commissioned upon graduation in 1968.  LT Frederick served 10 years as a U.S. Navy SEAL Officer and is a Vietnam Combat Veteran.  See his Military Biography here.

In 1979, Mayor Frederick began work in the private sector.  He was employed first by Nationwide Fund Raisers, Inc. where he became the Western Region Manager.  He later worked for Key Bank helping to establish their first online banking facility in Auburn, Washington.  In 1997, he went to work for the Social Security Administration and retired from the Federal Government in 2011.  In 2012, he became employed with the Washington Secretary of State in Olympia, Washington and retired again in 2019.  From 2008 to 2011, Mayor Frederick also served as an Adjunct Professor of Ethics at the Chapman University Branch Campus in Lacey.  Mayor Frederick ran for election in 2019 and has been the mayor of DuPont since January 1, 2020. 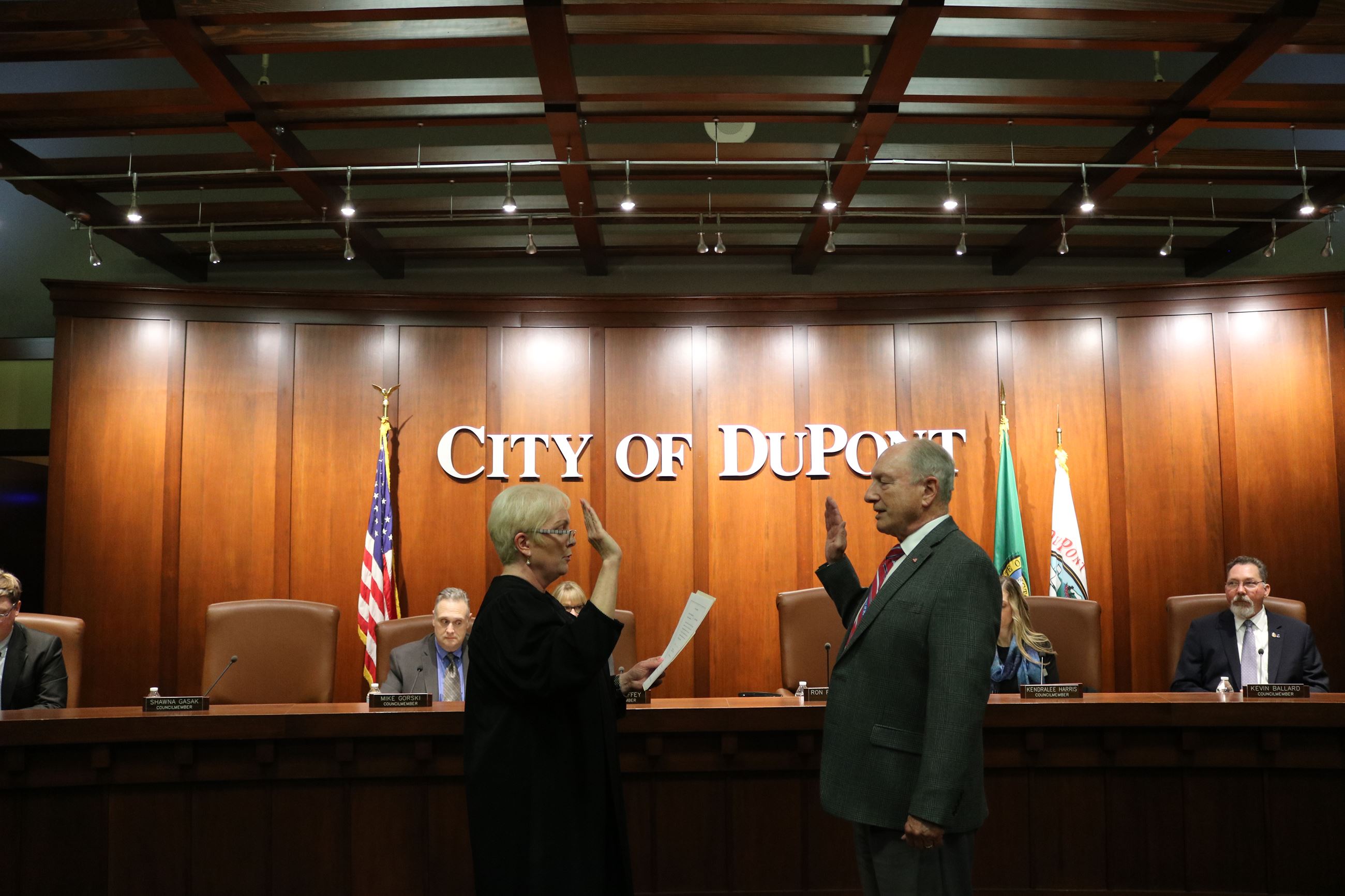 To Schedule a meeting with the Mayor please contact Tiffany Graves. 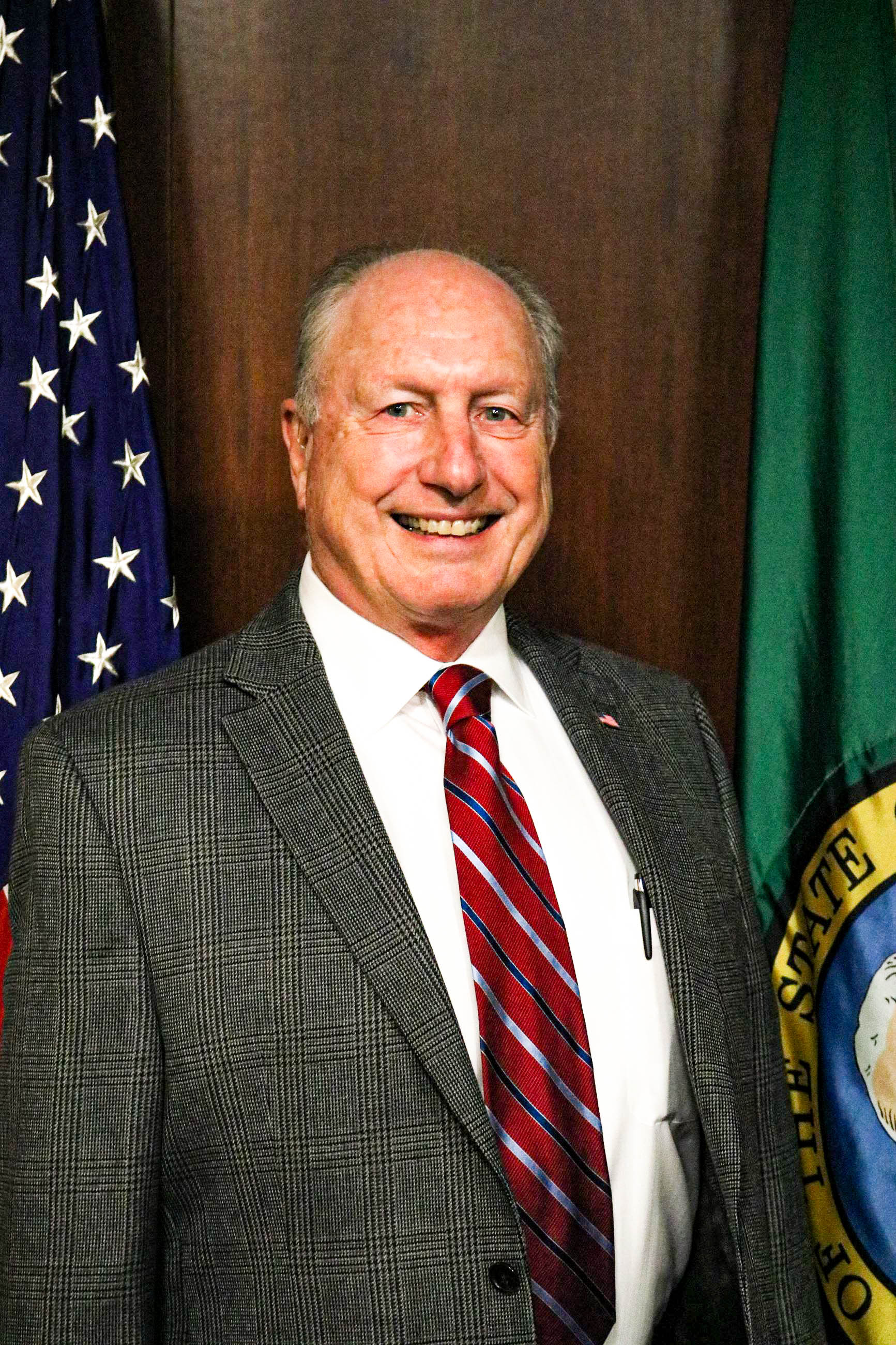